The Artists Synchroblog is a group of bloggers who post every other month on the same topic, sharing our experience or perspective. On alternate months we undertake a Pinterest Project where we each take inspiration from a pinterest picture, create something (art, a meal, a DIY project, etc) and then post about it.

This month's topic: Words Have Meaning 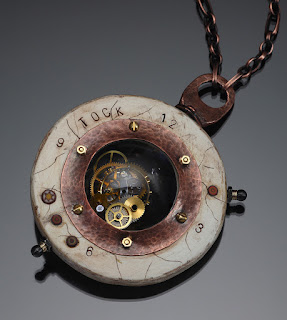 I have to admit that when I saw the assignment for this post, I was a bit hesitant. I don't often use words in my work. I was at a loss until I took a closer look at my piece above, which will be published in Lark's upcoming 500 Series: Art Necklaces book releasing this July (page 42 - and trust me, glancing through the preview I am so very honored - and a bit overwhelmed - to be included among such amazing artists).

Until now, I had forgotten about the thought process I used in making this piece. And, I'll be honest, it is not easy to share personal narrative. This piece was made just after my 40th birthday and after I closed my bead shop. My daughter had started kindergarten that year and I had just completed my first book, Spotlight on Wire. My life had changed in many ways and I was, frankly, struggling to understand my place, my work...me.

It was the first intentional narrative work I tried and everything I did to the piece had meaning.  I stamped the word "TICK" on one side, intending it as the front, and the word "TOCK" on the other. However, just as I was about to drill the holes to inset the tiny glass millefiori, I stopped and asked myself why I chose "TICK" as the front. I had just assumed that was the front and was giving it no thought at all.

I stopped myself from drilling and walked away from the piece that night. I thought a lot about what those two words, "TICK" and "TOCK," actually mean. They symbolize time, they have a natural sequence, they were alliterative and rhythmic. I then explored the letters as if they were markings rather than words. If they were maps, "TICK" started with roads that lead in just one place ("I"), or ended in a "T" stop where you were forced to choose one direction or another. "TOCK" started with a different marking. Its roadmap lead you in circles (the "O") but still ended in the road choice that merged in and out of a main path (the "K").

The choice became very clear to me. "TOCK" was the front of the piece. It denoted time (having turned 40), reminded me not to make past mistakes (the "O"), gave me permission to follow many paths (the "K") and on top of that, I was able to use the words as an abbreviation - "TO Chris and the Kids"...my family who is represented in the piece by the millefiori. Okay, feeling a bit naked now!

Letters have power when they transcend their order into words and I will forever be reminded of that when I see this piece. 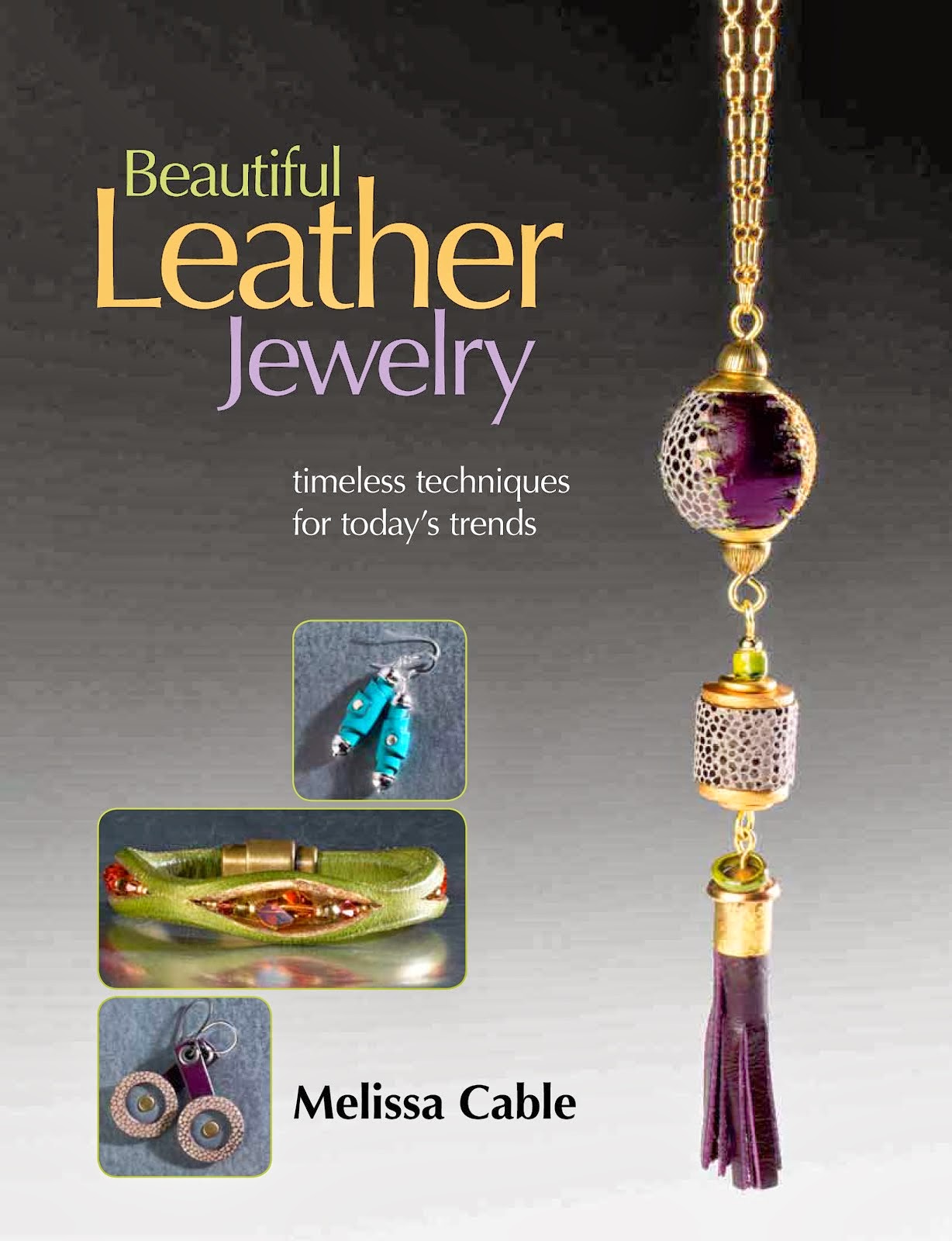 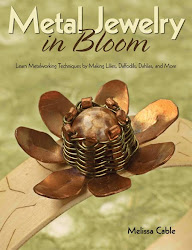 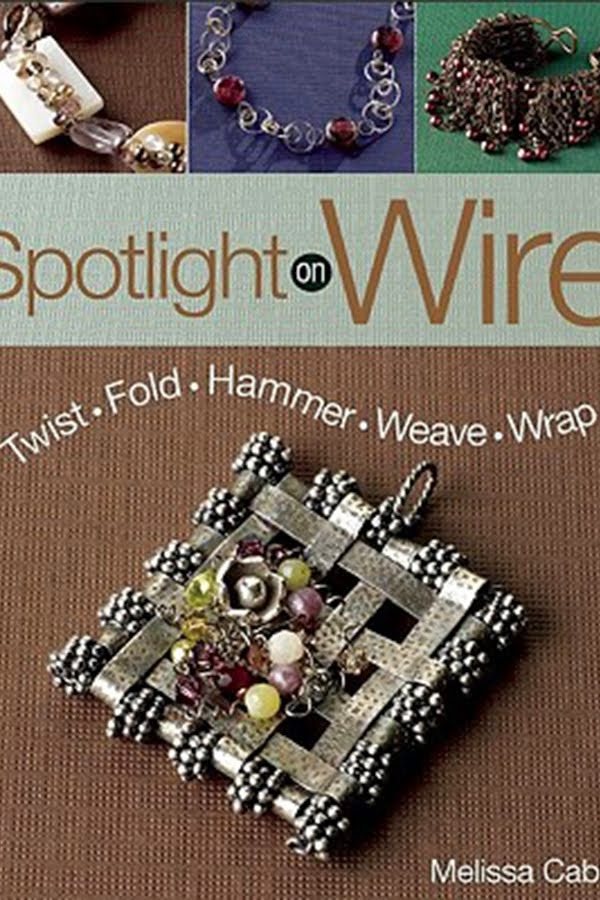